Cyprus is 240 kilometres long and 100 km (62 mi) wide, with Turkey 75 km (47 mi) to the north.
The island is dominated by two mountain ranges, the Troodos Mountains and the Kyrenia Mountains, and the central plain, the Mesaoria, between them. The Troodos Mountains cover most of the southern and western portions of the island and account for roughly half its area. The narrow Kyrenia Range extends along the northern coastline.

Geopolitically, the island is divided into four segments. The Republic of Cyprus, the internationally recognized government, occupies the southern two-thirds of the island. The Turkish Republic of Northern Cyprus, diplomatically recognized only by Turkey, occupies the northern one-third of the island.
Despite its small size, Cyprus has a variety of natural vegetation. This includes forests of conifers and broadleaved trees such as Pinus brutia, cedar, cypresses and oaks. Ancient authors write that most of Cyprus, even Messaoria, was heavily forested, and there are still considerable forests on the Troodos and Kyrenia ranges, and locally at lower altitudes. About 17% of the whole island is classified as woodland.

The Mediterranean climate, warm and rather dry, with rainfall mainly between November and March, favors agriculture. In general, the island experiences mild wet winters and dry hot summers. Variations in temperature and rainfall are governed by altitude and, to a lesser extent, distance from the coast. Hot, dry summers from mid-May to mid-September and rainy, rather changeable winters from November to mid-March are separated by short autumn and spring seasons.

The information on this webpage uses material (under Creative Commons Attribution-ShareAlike) from the Wikipedia article , Cyprus

With some of the most popular and cleanest beaches in Europe, much of the tourism relies on "sea sun and sand" to attract tourists.
This reflects in the seasonal distribution of tourist arrivals with many arriving during the summer months.

Whereas most eastern resorts like Protaras and Ayia Napa lie dormant in the winter months the west of the island remains open to tourism with the promotion of Cypriot history culture, art and specialized sports such as golf and tennis has a wider distribution.

The rugged Troodos Mountains, whose principal range stretches from Pomos Point in the northwest almost to Larnaca Bay on the east, are the single most conspicuous feature of the landscape.

While the Troodos Mountains are a massif formed of molten igneous rock, the Kyrenia Range is a narrow limestone ridge that rises suddenly from the plains. Its easternmost extension becomes a series of foothills on the Karpass Peninsula.

Despite its small size, Cyprus has a variety of natural vegetation. This includes forests of conifers and broadleaved trees such as Pinus brutia, cedar, cypresses and oaks.

Ancient authors write that most of Cyprus, even Messaoria, was heavily forested, and there are still considerable forests on the Troodos and Kyrenia ranges, and locally at lower altitudes.

Cyprus, due to its population and size, has modest international sporting achievements. Most sports are governed by associations under the umbrella of the Cyprus Sport Organisation:

Football is the most popular spectator and participation sport on the island.

Basketball is also quite popular in Cyprus.

The Cyprus Rally is a rallying competition held yearly in Cyprus since 1970. The event is run by the Cyprus Automobile Association[1] and is based in the city of Limassol (Lemesos).

The sport of Skiing first appeared on Cyprus sometime around 1934, when a group of people created the first "Mountaineering Club" of the island.

Cyprus Paragliding Club is one of the most active in improving the quality of flights, and finding new sites where paragliding could be possible. 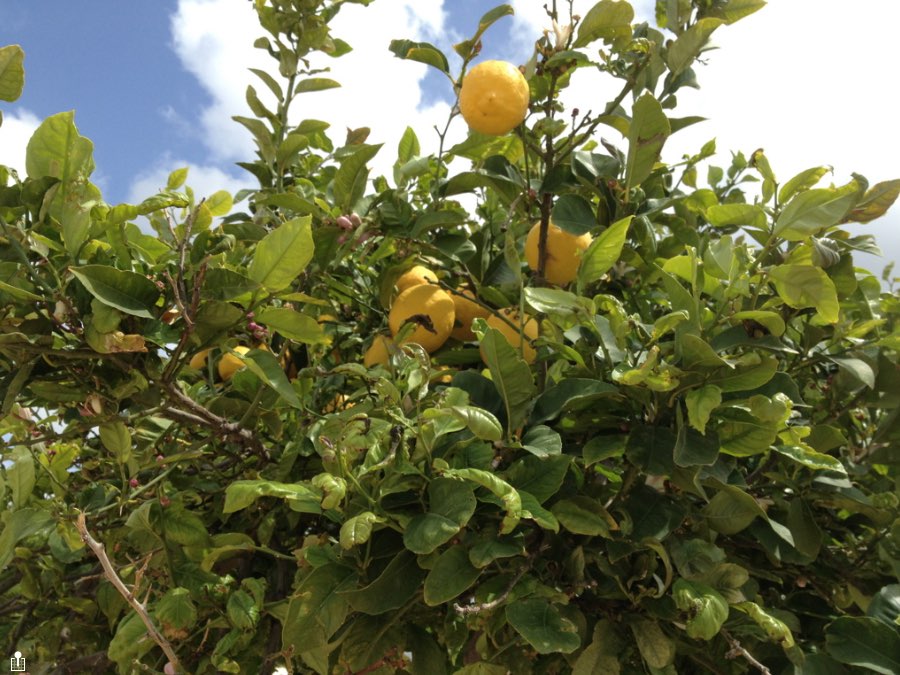 In Cyprus there is plenty of places to visit for dinner, dancing and others in the evening or during the night, traditional restaurants with live music and entertainment.
Cyprus bars and pubs are open until 2.00 am,nightclubs and discos are typically closing down the early hours of the morning.
please find here a brief list with the various areas and its activities in Cypries most visited towns:
Protaras - Mainly family orientated
Limassol - The biggest city. Huge chice of clubs and bars, everybody finds is own thing
Ayia Napa - Typical party town, noisy, crowdy, open 24 hour/7 days
Paphos - Lots of pubs, mostly oriented to couples
Larnaca - You have to visit the promenade with lots of cafes, bars and nightclubs
Nicosia - mainly for Cypriot, less tourists, high level tourism. 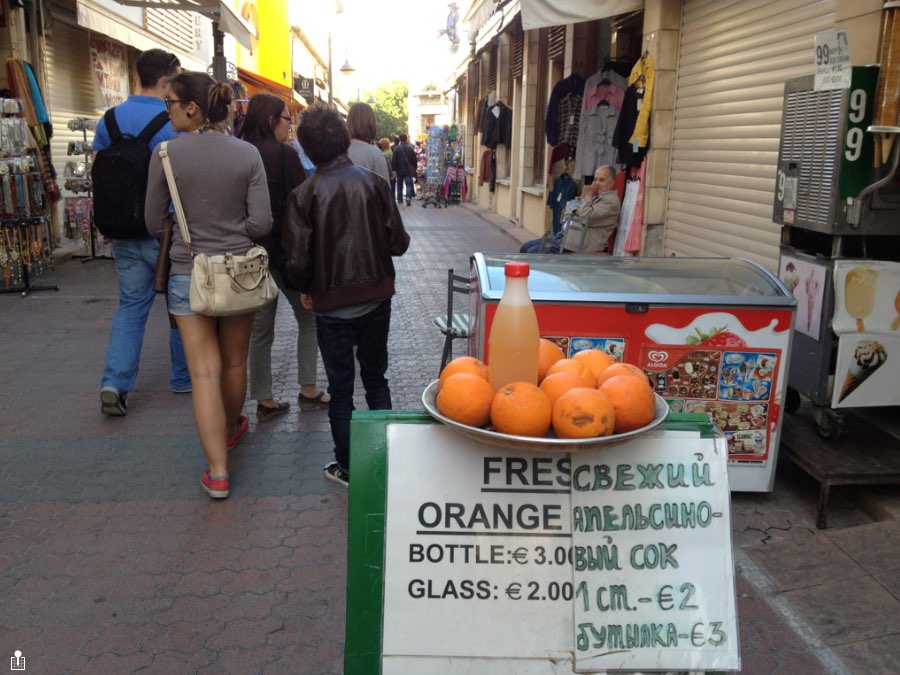 Greek Cypriots and Turkish Cypriots share a lot in common in their culture but also have differences. Several traditional food (such as souvla and halloumi) and beverages are similar, as well as expressions and ways of life.
Hospitality and buying or offering food and drinks for guests or others are common among both. In both communities, music, dance and art are integral parts of social life and many artistic, verbal and nonverbal expressions, traditional dances such as tsifteteli, similarities in dance costumes and importance placed on social activities are shared between the communities.
The art history of Cyprus can be said to stretch back up to 10,000 years, following the discovery of a series of Chalcolithic period carved figures in the villages of Khoirokoitia and Lempa.
The island is the home to numerous examples of high quality religious icon painting from the Middle Ages as well as many painted churches. Cypriot architecture was heavily influenced by French Gothic and Italian renaissance introduced in the island during the era of Latin domination (1191–1571).
The traditional folk music of Cyprus has several common elements with Greek, Turkish, and Arabic music including Greco-Turkish dances such as the sousta, syrtos, zeibekikos, tatsia, and karsilamas as well as the Middle Eastern-inspired tsifteteli and arapies.
Literary production of the antiquity includes the Cypria, an epic poem, probably composed in the late 7th century BC and attributed to Stasinus. The Cypria is one of the very first specimens of Greek and European poetry.The Cypriot Zeno of Citium was the founder of the Stoic School of Philosophy. 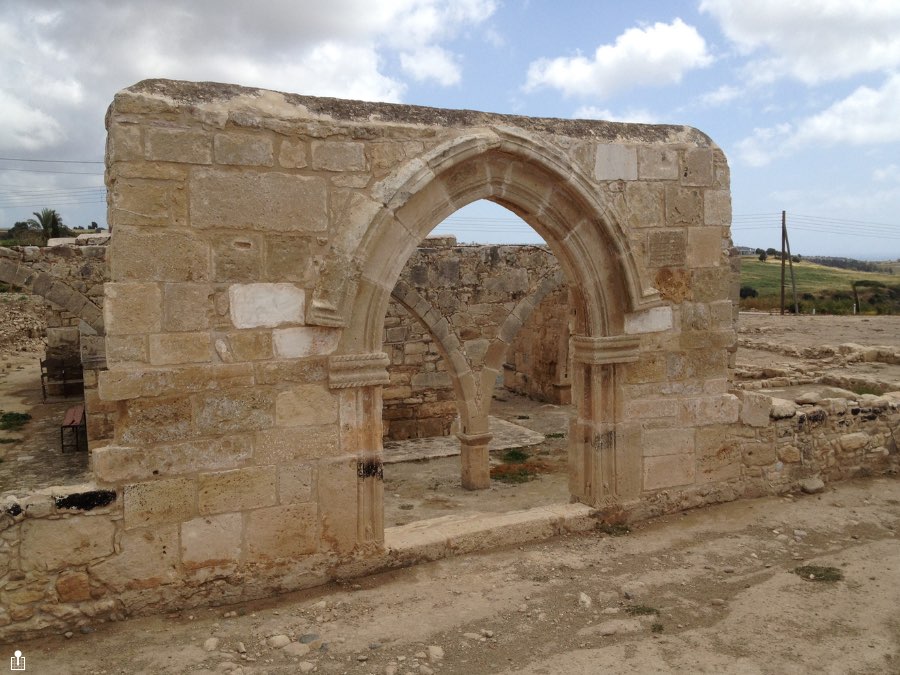