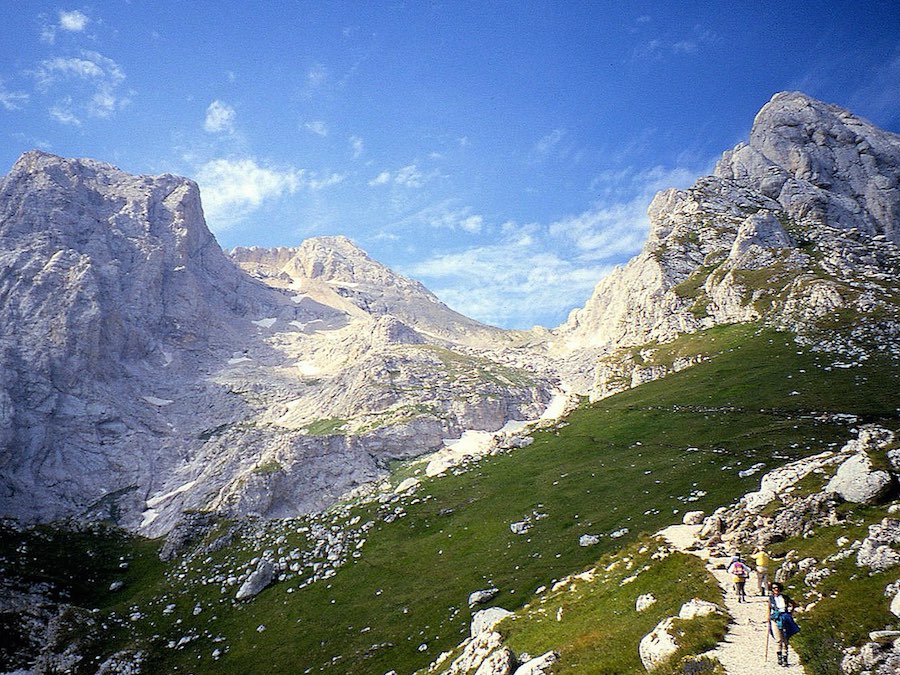 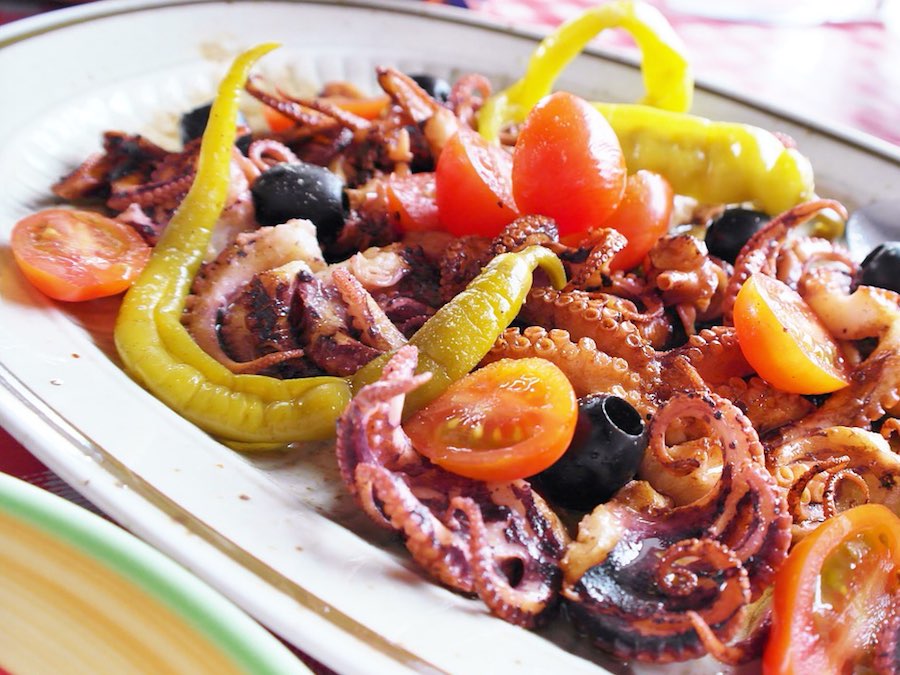 The most artistically important town in the region is L’Aquila, located near the Gran Sasso.
This city, famous for “the Celestine Pardon,” offers endless routes to the discovery of history, art and faith. 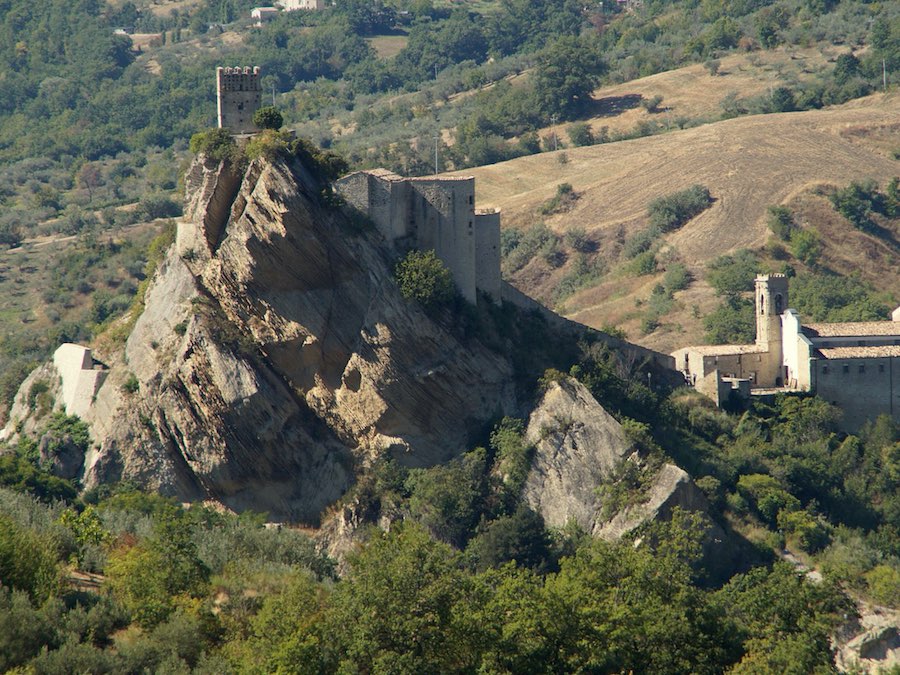 Via La Malfa 14, Villa Rosa di Martinsicuro
From €
Book now

x
x
Manage Cookie Consent
We use technologies like cookies to store and/or access device information. We do this to improve browsing experience and to show personalised ads. Consenting to these technologies will allow us to process data such as browsing behaviour or unique IDs on this site. Not consenting or withdrawing consent, may adversely affect certain features and functions.
Manage options Manage services Manage vendors Read more about these purposes
View preferences
{title} {title} {title}