This region is situated in Italy’s northeast and borders Slovenia and Austria.
Friuli Venezia Giulia overlooks the Adriatic Sea and is surrounded by high mountains, enclosing many different landscapes.
The impressive Carso plateau is formed by windswept rocks, and soil erosion has created a series of caves, hollows and resurgences over time.

The mountain sceneries of the Eastern Dolomites are truly spectacular: the Carnia and the Julian Alps, in addition to the lakes, valleys and protected areas.
From its boundary with Veneto up to Monfalcone, the coast is trimmed with lagoons and has long sandy beaches, with several tourist resorts like famous Lignano Sabbiadoro. The coast is rocky, rather, from Monfalcone to Trieste .

The great variety of landscapes matches the rich and variegated cultural heritage that was determined by a complex history and by the confluence of different civilizations in this territory. For this reason, Friuli Venezia Giulia looks like a small universe with many different traditions: it is the “land of contrasts”.

The unadulterated environment of Friuli Venezia Giulia offers thousands of opportunities for an unforgettable vacation filled with physical activity, wellness and relaxation, and fun. From the Dolomites to the Prealps and the Carnic Alps, the mountains of this region are a perfect place for those who love winter sports from skiing and snowboarding to climbing, ice skating and trekking. Well-known ski resorts like Tarvisio, Piancavallo, Sauris and Sella Nevea offer miles of slopes and modern facilities among impressive, rocky massifs and enchanting sceneries.

From the lagoon of Grado to Lignano Sabbiadoro, the sandy beaches and the limpid sea make it possible to spend relaxing holidays among exciting beach volleyball matches, water skiing, windsurfing, sailing, long bicycle rides and water games in amusing water parks. Then, you can enjoy the nightlife: clubs, pubs and restaurants.

There is also plenty of choice for golf courses all over the region, all amidst amazing landscapes.
The several protected areas of the region reveal imposing and picturesque sceneries for hiking and walking nature routes, either trekking or mountain biking:
the Cavanata Valley Reservation, also good for birdwatching; the Miraramare sea reserve, perfect for scuba diving; the Natural Park of the Dolomites, the realm of mountaineering and climbing, and the Carnic hills, ideal for horseback riding.

Still, many other routes for discovering nature in its most pristine sense abound:
the steep promontory of the Carso, among calcareous rocks and caves; the banks of the Tagliamento and other rivers; or in Carnia, where nature is combined with history, amid the ruins of forts, galleries and other vestiges of the First World War. 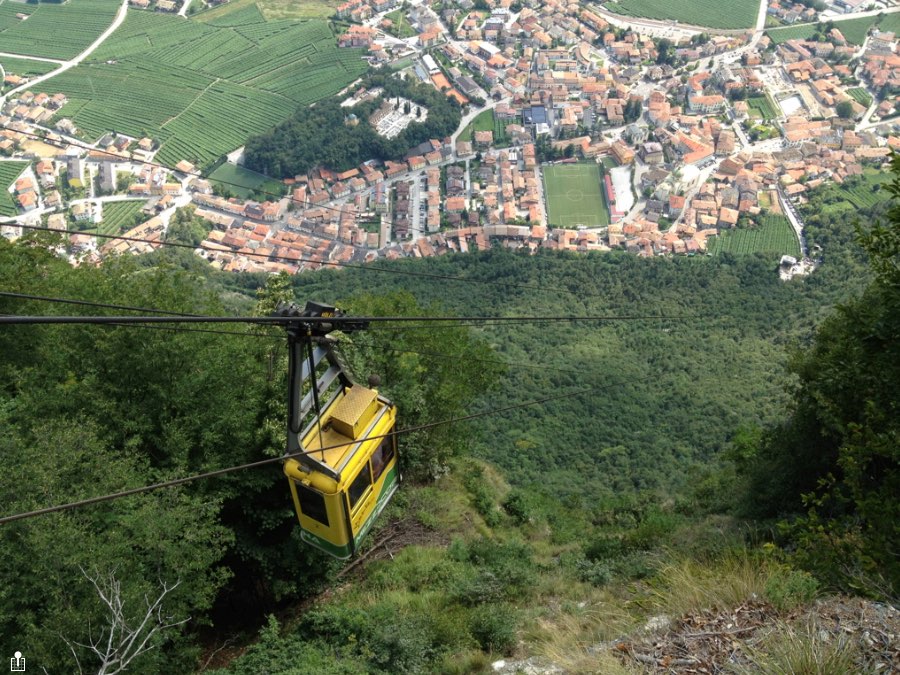 Some typical dishes of the area are polenta, “porcina”, a dish made with boiled pork meat and sausages served with sauerkrauts and mustard, and the several soups rich in vegetables and legumes.

The most important typical product of the region is Prosciutto of San Daniele, well-known and exported worldwide, followed by Montasio cheese and Sauris smoked ham. Among the salame and pork meats produced in Friuli, we can find varying salames, soppressa, sausages and musèt con la brovada, (cotechino pork sausage served with turnips soured with marc).

The most famous regional dessert is called gubana, a shell of pastry stuffed with dried fruit.

Strudels and fruit cakes are delicious as well. The tasty traditional dishes of the area are accompanied by a rich production of high-quality red and white wines, like Refosco, Terrano, Malvasia, Tocai and Rebula. Friuli Venezia Giulia is also renowned for its distillates, including traditional and flavored grappas. 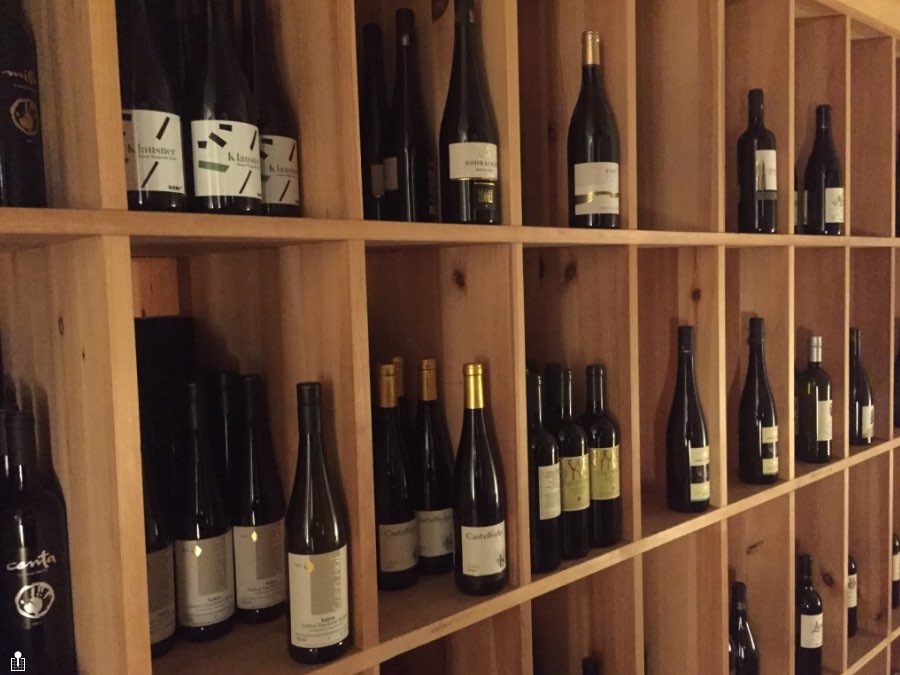 The Dolomites, another addition to the UNESCO World Heritage List, are a highly valuable natural monument and offer extremely charming sceneries and colors, both in winter and in summer: crystal-clear water stretches, snow-covered peaks and lush valleys.

From the Karst Plateau to the sea, Trieste conceals innumerable beauties - old cafés, neoclassical buildings along the Grand Canal and other monuments revealing the fascination of this central European city and its glorious past.

Another unmissable destination is cosmopolitan Gorizia, with its Medieval castle that recalls centuries of history. Udine is no less charming, with its ancient castle and the precious works of Giambattista Tiepolo. Finally, Pordenone is well worth a visit, with its ancient buildings and the Corso, lined by typical long arcades.

Several other towns and small villages enrich the region with their art and traditions. Grado is peculiar for its Venetian-style old town center; the small town of San Daniele, for its beautiful frescoes and the Church of Sant’Antonio; and Cividale del Friuli, for being the seat of the first Lombard dukedom in Italy. 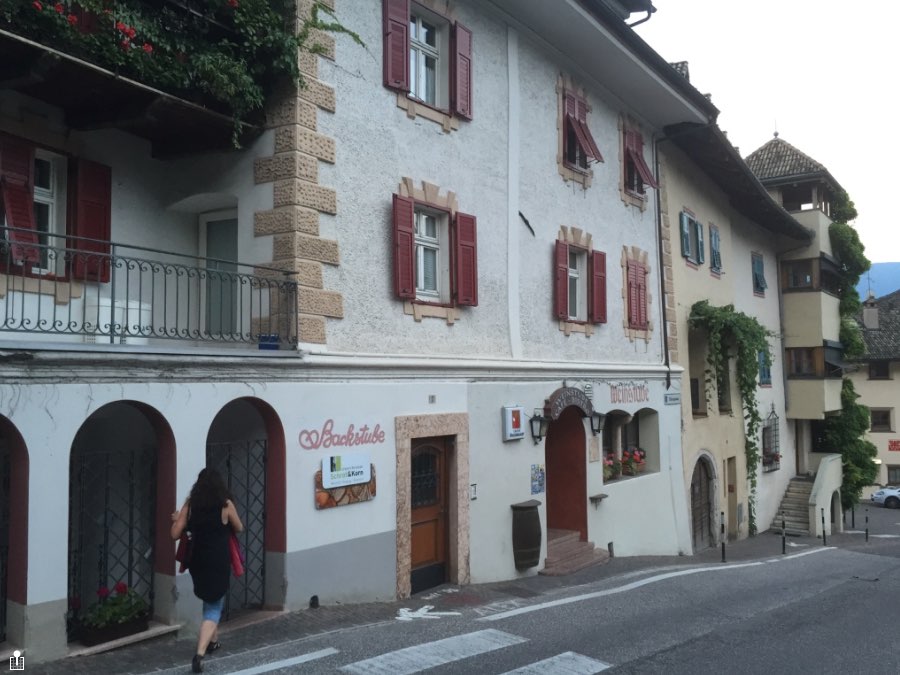 Via Sabbiadoro 1, Lignano Sabbiadoro
From €
Book now

x
x
Manage Cookie Consent
We use technologies like cookies to store and/or access device information. We do this to improve browsing experience and to show personalised ads. Consenting to these technologies will allow us to process data such as browsing behaviour or unique IDs on this site. Not consenting or withdrawing consent, may adversely affect certain features and functions.
Manage options Manage services Manage vendors Read more about these purposes
View preferences
{title} {title} {title}