Piedmont is in Italy’s northwest and borders Switzerland and France.
True to the meaning of its name (foot of the mountain), Piedmont is a land of mountains. It is surrounded on three sides by the Alps, with the highest peaks and largest glaciers in Italy.

Monviso, the Piedmont side of Monte Rosa and the other spectacular mountains in the region, create incredibly beautiful landscapes, and ski resorts abound: Via Lattea and Sestriere welcome winter sports enthusiasts with their state-of-the-art facilities.

The Alps form the background for sweeping, picturesque valleys, e.g. the Val di Susa, Valsesia and Val d’Ossola.
The landscapes of the Langhe and Monferrato are hilly, rather, but just as beautiful, a succession of cultivated hills and vineyards that are dotted with small towns and castles.

Expanses of water and rice paddies, long rows of poplars and old farmhouses make up the typical scenery of the plains around Novara and Vercelli.
Lake Maggiore is the most sought-after tourist resort, including Stresa and the Borromean Islands, charming as they are with their ancient villas surrounded by beautiful lawns and gardens.

Yet, nature is only one of the many attractions in Piedmont.
This region has many other facets: from Turin – the Italian car manufacturing capital – with its history and remarkable cultural heritage, to other cities such as Cherasco, Alba and Ivrea.

Next up are the intriguing Medieval castles – like the imposing fortress at Ivrea – and prized works of architecture – the famous Residences of the Royal House of Savoy and the Sacri Monti (Sacred Mountains) certainly deserve to be mentioned.
The famous spa resorts of Acqui Terme and Vinadio offer treatments and therapy for a relaxing, reviving holiday.
Discoveries and surprises of all kinds are in store for visitors to the region, including a wide range of food and wine to suit every palate.

Rich in natural resources and landscapes, Piedmont offers visitors the opportunity to enjoy sport, to unwind and to be entertained, mixing leisure and culture.

Against the unique setting of the Alps, internationally renowned locations such as Sestriere, Val di Susa and others offer a wide range of slope categories suitable for all kinds of sporting activity: from steep downhill skiing to cross-country skiing and ice-skating to snowboarding. Meanwhile those who love the thrill of adventure can climb the rocky mountains or raft on rushing rivers.

In summer, the mountains and valleys offer trekking routes at different levels of difficulty, including some tracts on the Via Alpina with paths and well-equipped mountain shelters, from Monviso to the mountains around Verbania.
You can choose from many more outdoor activities: cycling along the River Po and around Vercelli; mountain biking along the banks of the River Sesia; playing golf on one of the area’s various courses; and sailing, windsurfing and canoeing on the shores of Lake Maggiore.

Nature also offers other paths for discovering the local culture and other of the region's facets: in the Germanasca Valley, for example, visitors can take a guided tour through the talc mines that made the history of this valley, or take a spiritual trek through the magnificent protected areas of the Sacred Mountains.
Piedmont excels in its wine production, from Monferrato to the Langhe, from Astigiano to the Tortonesi Hills: the numerous wine trails lead to charming landscapes, with several stops at farms and wineries to taste wines and typical local produce, like the scented white truffle of Alba.

If you are looking for health and wellness on your holiday, you can choose one of the renowned spas of the region, such as Acqui Terme, surrounded by the striking remains of a Roman aqueduct.
Finally, hit up a few internationally-acclaimed cultural events and festivals, like the Book Fair and the famous chocolate fair, “Cioccolatò,” that take place every year in Turin - as well as food fairs and cultural events including the famous Ivrea Carnival, the Palio horse race of Asti and many more. 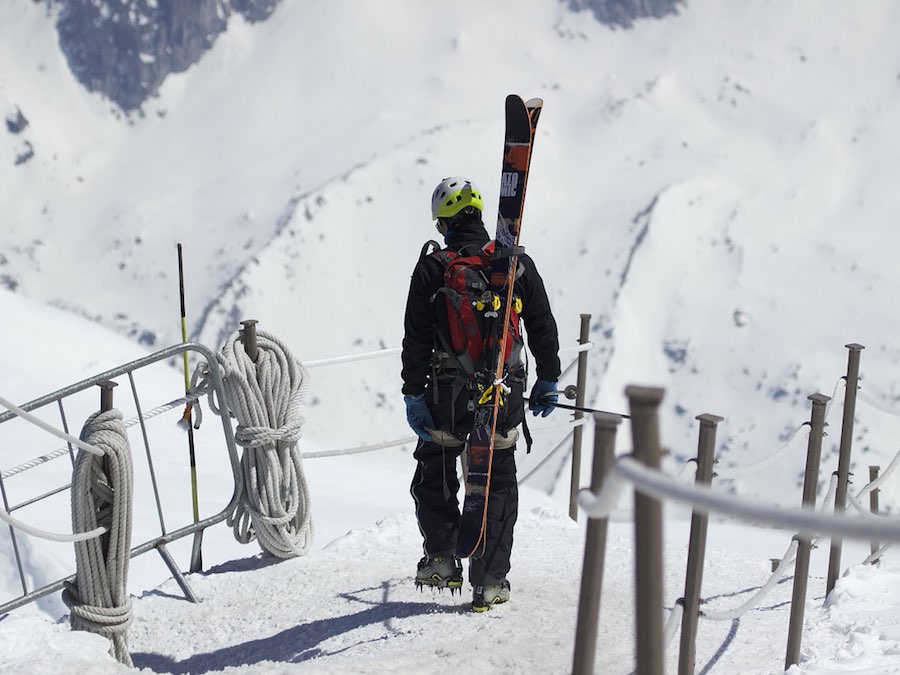 The most typical specialties of the regional cuisine are fondue and bagna cauda: two warm and out-of-this-world dips that celebrate the Alba white truffle and raw vegetables. Some of the many excellent dishes include the great mixed fry, braised beef in Barolo wine, civet of hare and a wide array of cheeses: toma, robiola, bruss from the Langhe, gorgonzola from Novara, and sernium from Biella.

The typical desserts of the region can be found everywhere: the chocolatesof Turin (unforgettable are the exquisite gianduiotti chocolates made with hazelnuts from Langhe and Monferrato), Novara biscuits, the bicciolani of Vercelli, the crumiri of Casale, the Cuneo chocolate sweets with rum and candied chestnuts, nougat from Alba, the baci di dama cookies of Alessandria and Asti, and the amaretti almond cookies from Novi.

Finally, some internationally-renowned products like breadsticks and vermouth are from Turin.
And Piedmont produces some of the finest red wines in Italy: Barolo, Barbaresco, Gattinara, Ghemme, Nebbiolo, Freisa, Grignolino, Barbera, and Dolcetto. 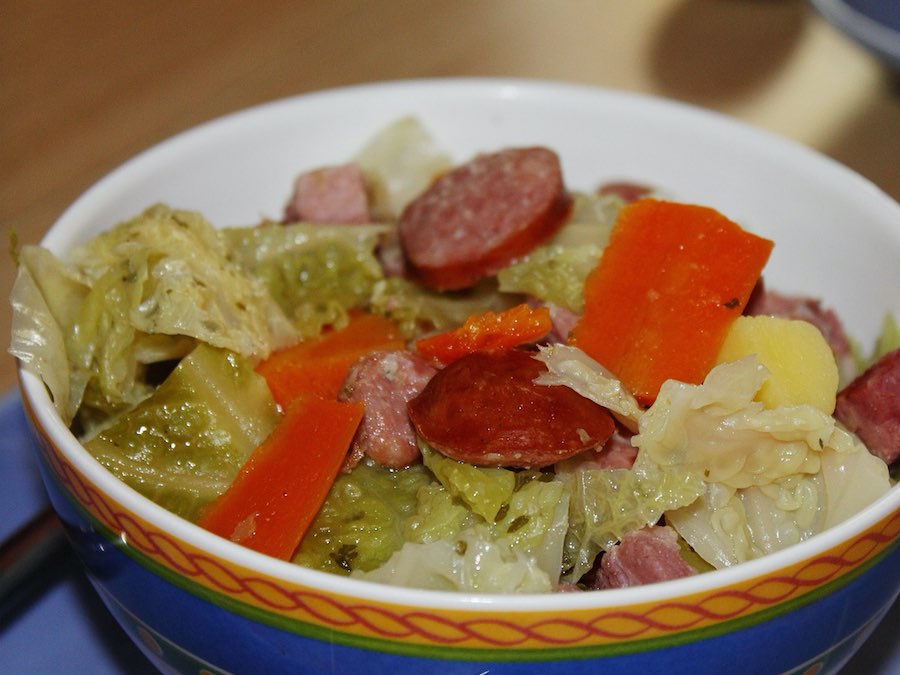 The first stop in exploration of this region should be Turin, with its Egyptian Museum, one of the largest in the world; the Shroud of Turin, one of the most precious relics in Christianity; the famous Mole Antonelliana dominating the city skyline and housing the National Cinema Museum; and finally, the Automobile Museum.

The Reggia di Venaria Palace is a splendid and extremely charming architectural structure, listed as a UNESCO World Heritage Site, together with the other Residences of the Royal House of Savoy. From the Royal Palace and Palazzo Carignano in Turin to the hunting lodge at Stupinigi, and from the Royal Castle at Racconigi to Turin’s Palazzo Madama, a visit to theResidences of the Royal House of Savoy takes place partly in Turin proper, and partly in the surrounding countryside.

Other unmissable destinations are historical towns like Cherasco, “the town of star-shaped walls;” Savigliano, rich in monuments; Alba; and Ivrea.
The most famous abbeys are at Staffarda, an impressive example of Gothic architecture, and Novalesa, near Susa.
The Sacra di San Michele is particularly important as well, a very ancient sanctuary whose religious aspects are in perfect harmony with both the architectonic and natural environments.

The Piedmont shore of Lake Maggiore is filled with famous resorts, such as Arona with its 17th-Century colossal statue of Saint Carlo, Stresa and the Borromean Islands, with accommodation facilities, villas and gardens.
The ski resort of Sestriere - Via Lattea is one of the most important winter sports complexes in Europe.
Many reserves and nature reserves dot the region, for example the Gran Paradiso National Park with its glaciers, natural lakes and protected flora and fauna. 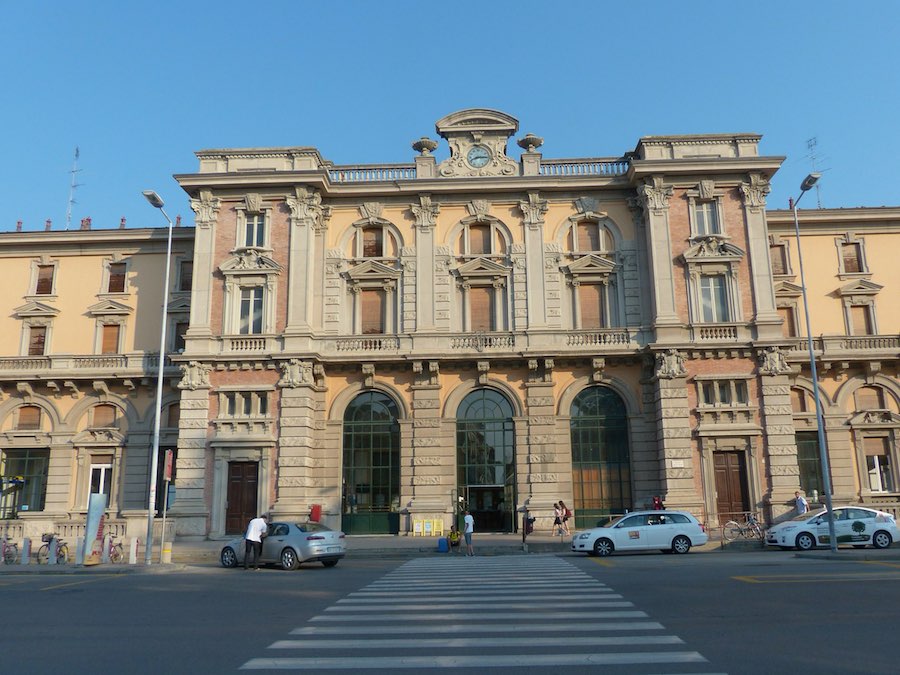 Via Assietta 3 - Sestriere (TO)
From €
Book now

Torino
From €
Book now

x
x
Manage Cookie Consent
We use technologies like cookies to store and/or access device information. We do this to improve browsing experience and to show personalised ads. Consenting to these technologies will allow us to process data such as browsing behaviour or unique IDs on this site. Not consenting or withdrawing consent, may adversely affect certain features and functions.
Manage options Manage services Manage vendors Read more about these purposes
View preferences
{title} {title} {title}